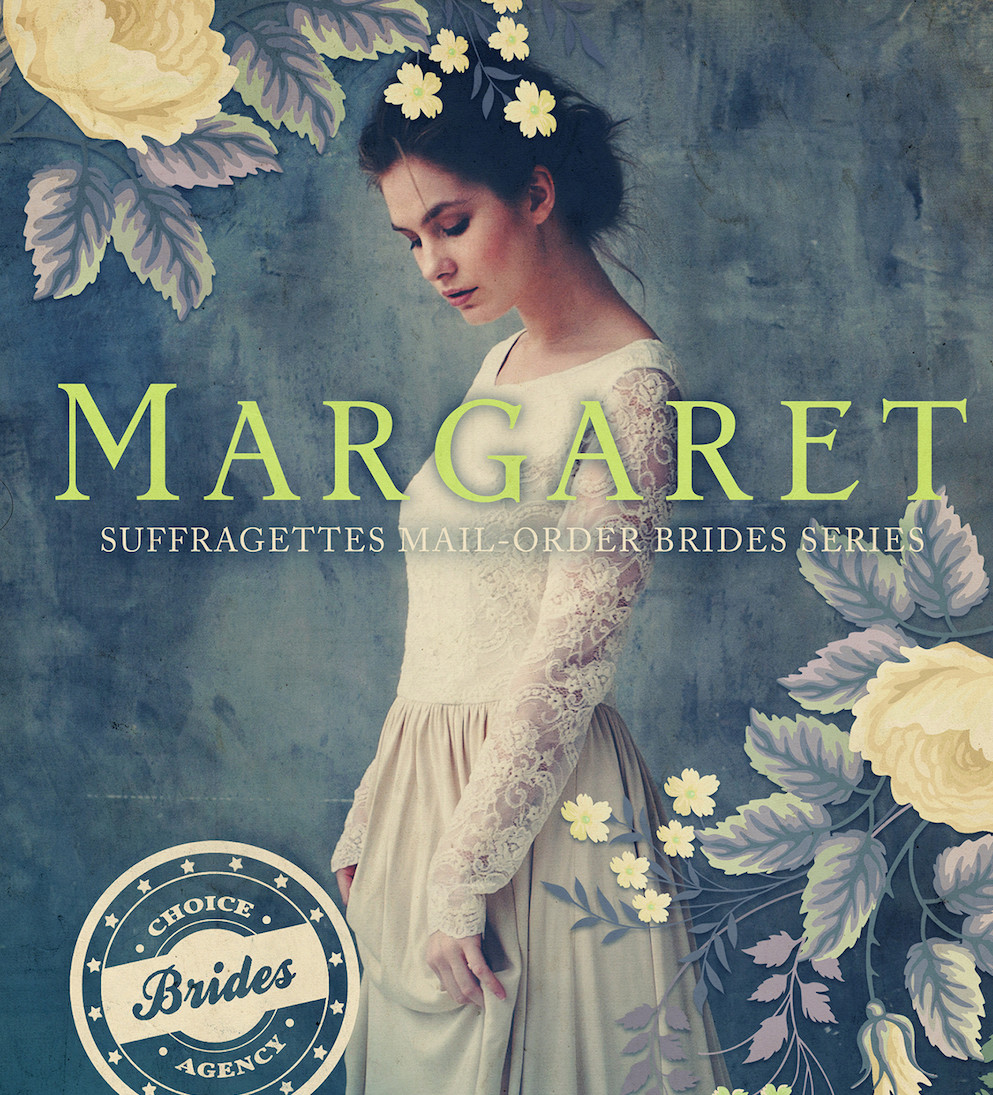 What better day to announce the new Cover Reveal for MARGARET, book 3 in the Suffragette Choice Mail-Order Brides Agency Series – than Hump Day? The day we turn the corner to the weekend!

MARGARET is scheduled to publish in early May, but in the meantime you can enjoy the cover, and the blurb:

Margaret Singleton has lost nearly everything. She lost her teaching job because of her Suffragette involvement, she lost her home and parents to a fire, and now she’s found out that she’s destitute; her parents mortgaged everything to pay for her college education. She has no family. No job. No money.

When it becomes evident she can’t get a teaching job in her beloved Boston because of the gossip spread by the headmaster of her former school, Margaret faces the fact that she may have to do something she never thought she would ever do.

Elizabeth, one of Margaret’s dearest friends, has just opened a Mail-Order Bride Agency that caters to Suffragettes by finding men seeking brides, who are also supportive of the Suffrage movement. When Elizabeth approaches Margaret about heading West to become the bride of one of her clients, Margaret is forced to reevaluate her life, and face the fact that there’s no future for her in her hometown.

She’s lost everything, and the thought of leaving her friends and city behind tears her apart, but she has to do something, and there’s nothing left for her in Boston.

Will Margaret find a future with the man Elizabeth believes is a good match for her? Will she ever be able to trust again after all she’s lost, especially when she finds out that things aren’t exactly as they were portrayed when she finally arrives the West?

And now, the cover:

Behold! The beautiful cover of MARGARET, Book 3 in the Suffragette Choice Mail-Order Agency Series! (Want to know when MARGARET launches so you can take advantage of special launch-day pricing? Join the CHOICE READER LIST HERE.)
P.S. Thank you, Sarah Hansen, for another beautiful-beyond-description cover! 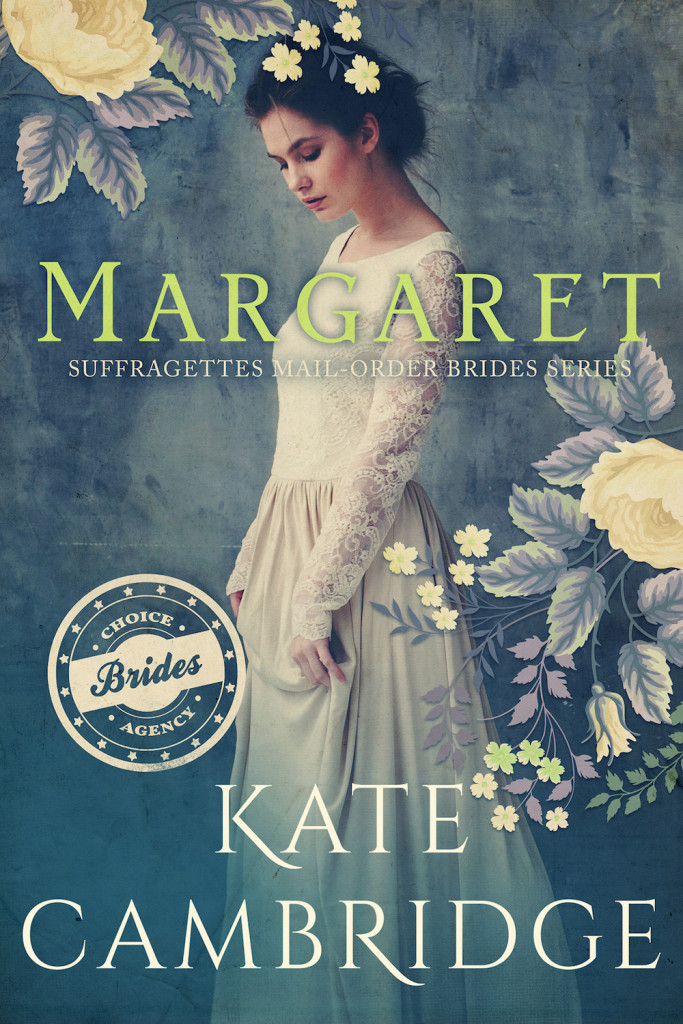 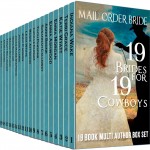